For the term "Edgar". 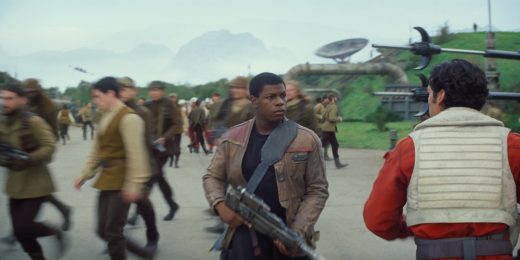 BLINDED TRIALS: Was Edgar Allan Poe’s Genius One of His Devising, or Our Own?

First, a concession: My dislike of Edgar Allan Poe’s writing style — the visceral, physical cringing I feel when reading his poems and stories — is likely a testament to that style’s phenomenal success. The dreary, gothic, broad strokes that paint each line are to me a cliche, one that hearkens to every bad poem read to me in over-earnest tones by sophomoric students back in the day when I, too, could be counted as one of their kind.

You likely know what I mean.

We’ve all been there.

From: Was Edgar Allan Poe’s Genius One of His Devising, or Our Own? – Blinded Trials II 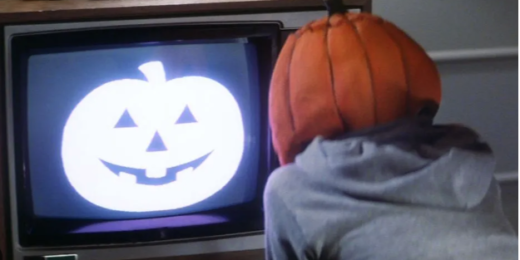 We’ve finally reached the end of our Halloween series, but I have to say it was a pretty sweet ride. This week we finish things off on a bit of a lighter side 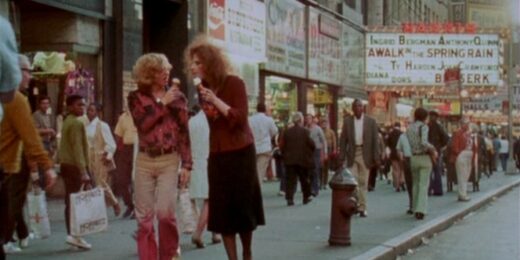 It’s not about “nostalgia” for a “lost time”… in her performances and stories, Penny Arcade talks about longing for a way of living life to the hilt. 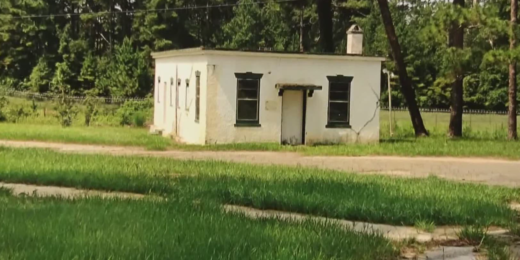 In recent weeks, Colson Whitehead has become the writer who leaves me thinking “Man, how does he get his novels to go like that?!” 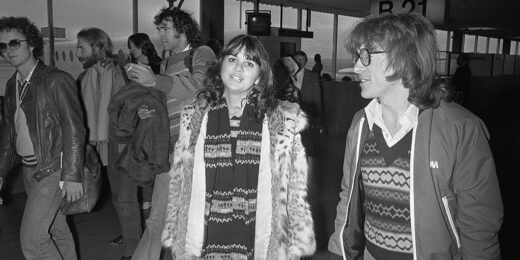 If you play Wordle and started with Poe you’d be more than half an Edgar Allen towards success if the word was actually “poetry.” 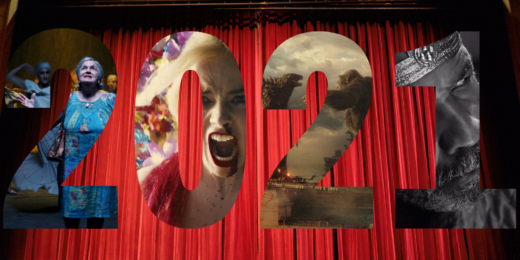 My Favorite Movies Of 2021: One Cinephile’s Best Of The Year List

The return of major titles to the release schedule in 2021 made many announce with joy, “The movies are back!” 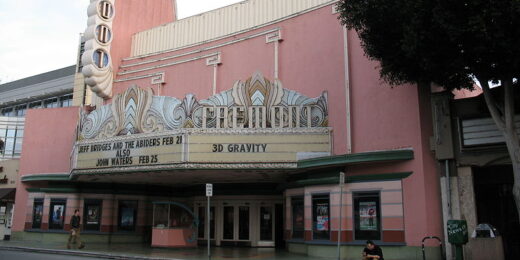 The Month in Movies: Theaters October 2021

Only six movies in the month of October in theaters, but I did manage to watch thirteen movies on streaming or otherwise. 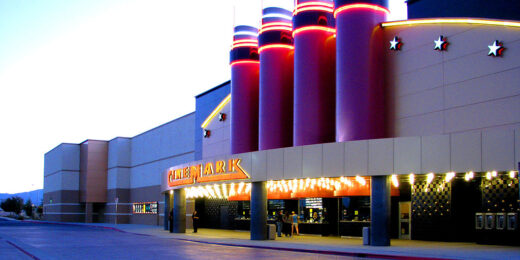 The Movies of September: The Month in Theaters and Streaming

Ten movies in theaters during the month of September, plus movies I watched on physical or streaming so that I could talk about them here 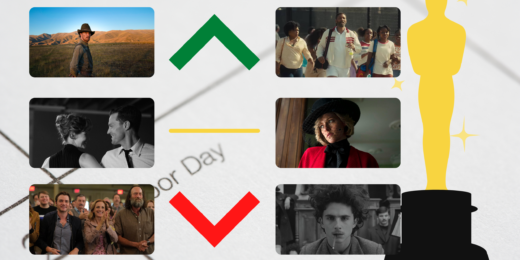 The Top 25 most likely nominees based on personal subjective views, awards journalism buzz, historic trends, and perhaps a few “insider” tips or two 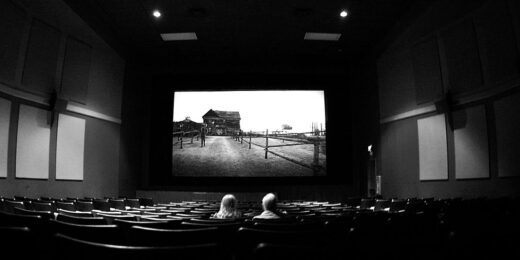 The Year in Movies, As Of Right Now

I, being the Nerd of the People, want to talk about the year in movies; the nine best and the three worst movies this year so far 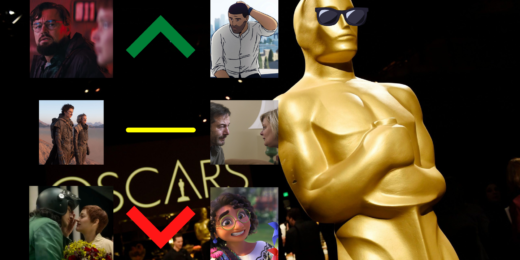 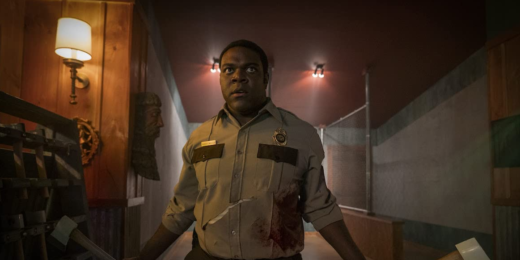 Werewolves Within proves a cardinal rule of adaptations: Pick something no one likes and have a ball with it. 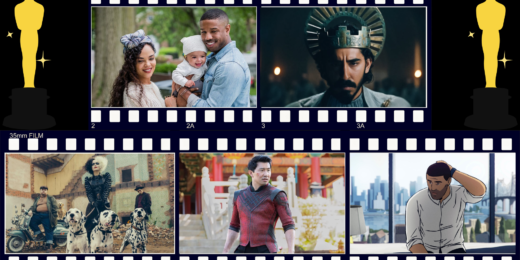 Before you look at me like I’m nuts for 2022 Best Picture projections, I’ll remind you there’s one model of the 2024 presidential race already. 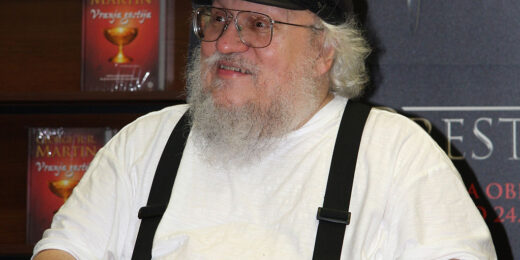 Game of Thrones: GRRM, Fan Fiction, and the Pearls of Irritated Oysters 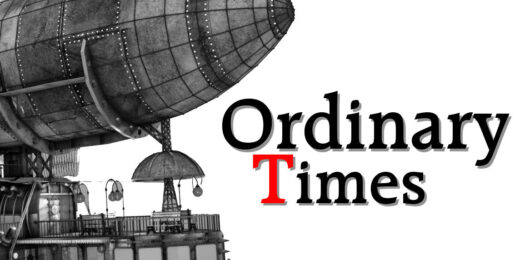 Linky Friday, Ordinary Times tradition of links and stories from around the web plus every you might have missed from week that was. 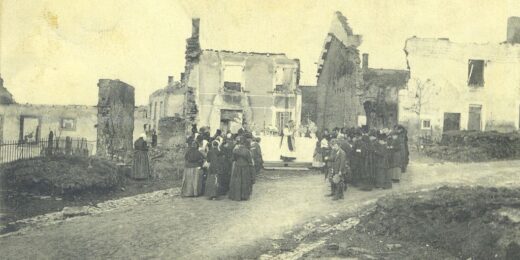 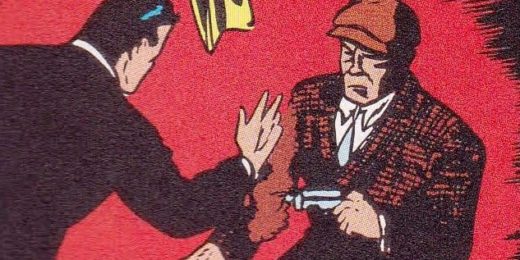 Chill Out: The Story Behind the DC Universe’s Most Important, Anonymous Figure

A symptom of rising crime and falling standards in a spiraling society. Or—sometimes—a symbol of nothing at all. 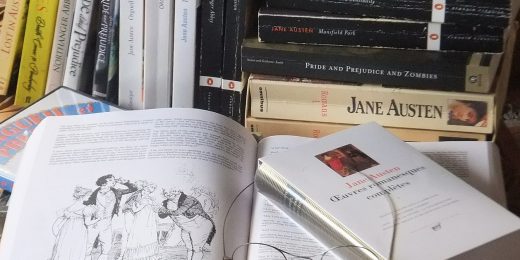 Here you go, a vampire story in the style of Jane Austen, just in time for Valentine’s Day. 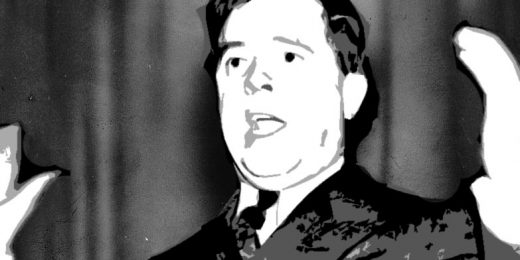 Huey Long’s Betrayal and Assassination by his own Political Machine 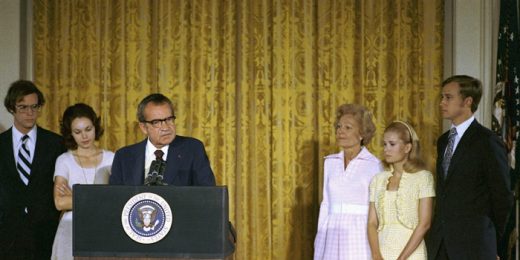 Digging into the New Normal

An open thread for the week of MLK Jr. Day

The first real week of back to normal.

A staple for TV broadcast news for most of the format's existence, and the standard for one-on-one interviews, Barbara Walters has died at the age of 93.

SNL has reached this point in the pandemic.

"Vote Blue No Matter Who"

The site is running normal as far as we know. Please let us know of any problems.